Tokyo had been awarded the organization of the 1940 Summer Olympics, but this honor was subsequently passed to Helsinki because of Japan's invasion of China, before ultimately being canceled because of World War II. The 1964 Summer Games were the first Olympics held in Asia. 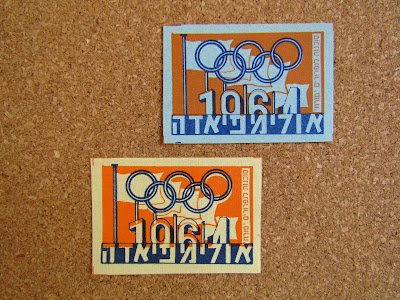 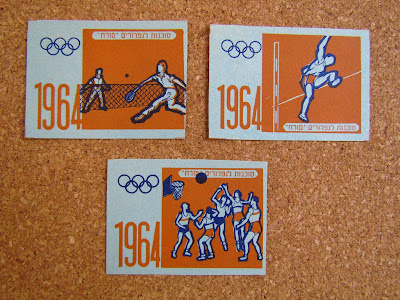 And this is the UnCut shit of the The Tokyo Olympic game label (not mine): 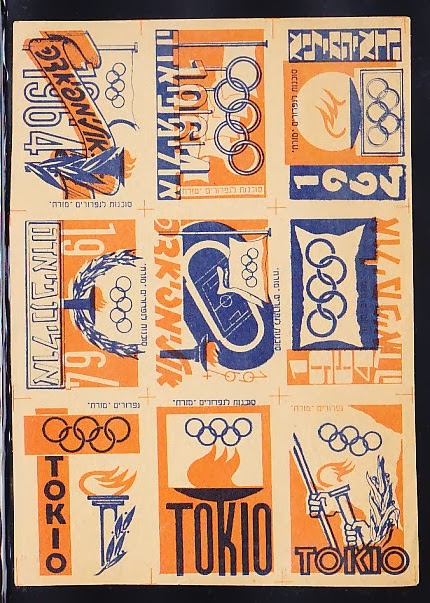