I was lying on the beach and wrote a letter to my friend, nobody could see me, but my huge hands revealed me... 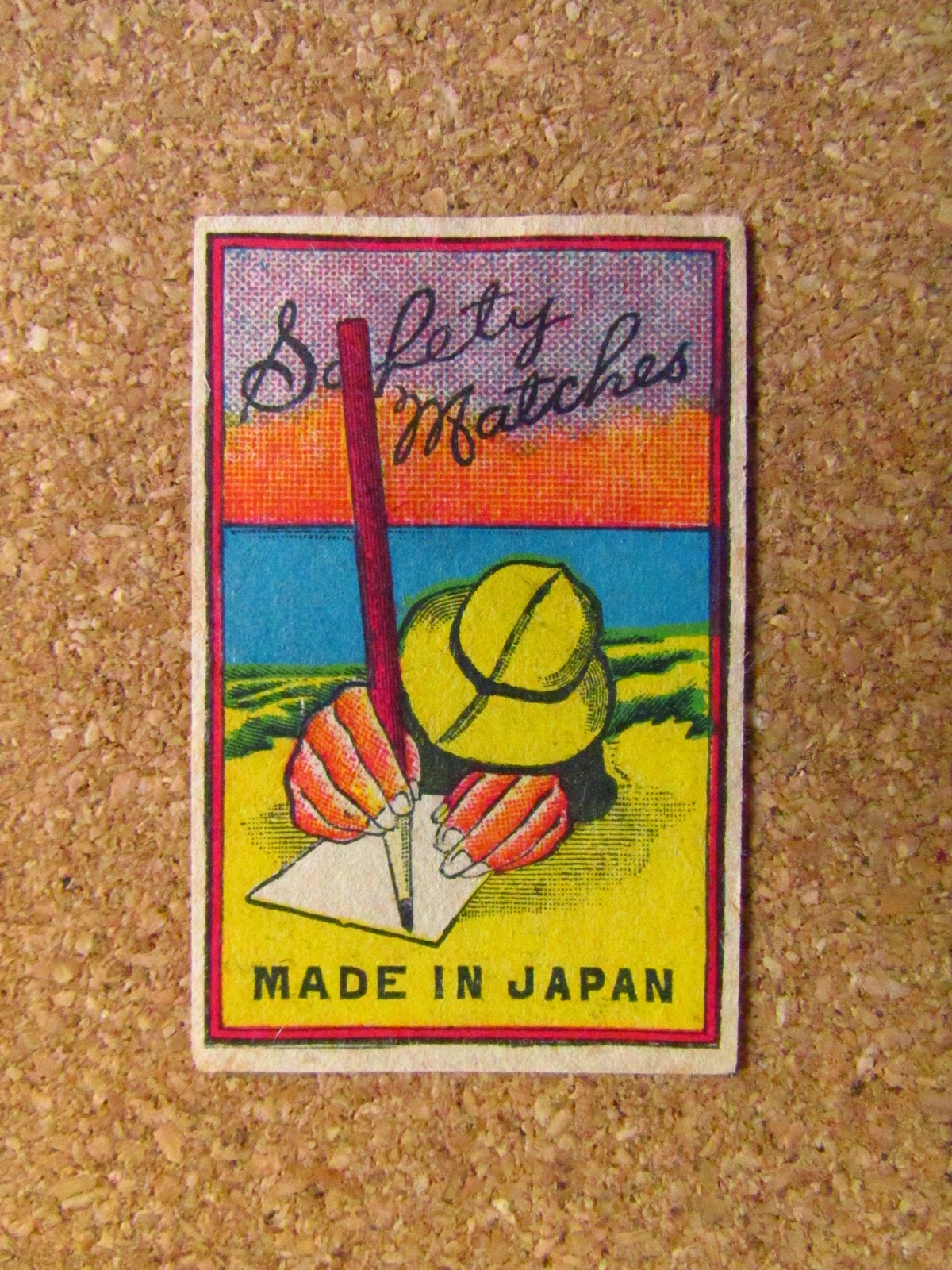 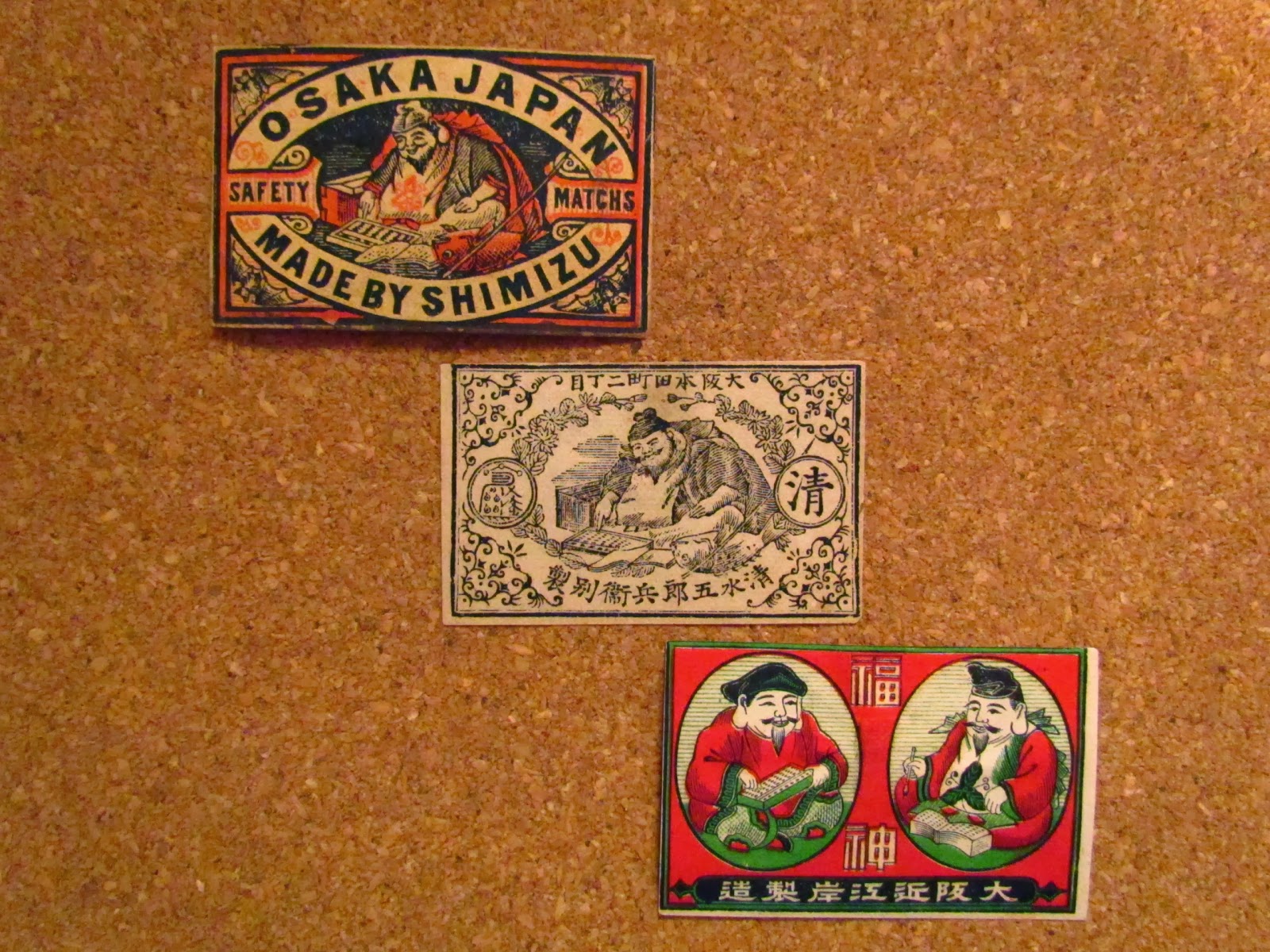 (金太郎?, often translated as "Golden Boy") is a folk hero from Japanese folklore. A child of superhuman strength, he was raised by a mountain hag on Mount Ashigara. He became friendly with the animals of the mountain, and later, after catching Shutendouji, the terror of the region around Mount Ooe, he became a loyal follower of Minamoto no Yorimitsu under the new name Sakata no Kintoki (坂田 金時?). He is a popular figure in noh and kabuki drama, and it is a custom to put up a Kintarō doll on Boy's Day in the hope that boys will become equally brave and strong. 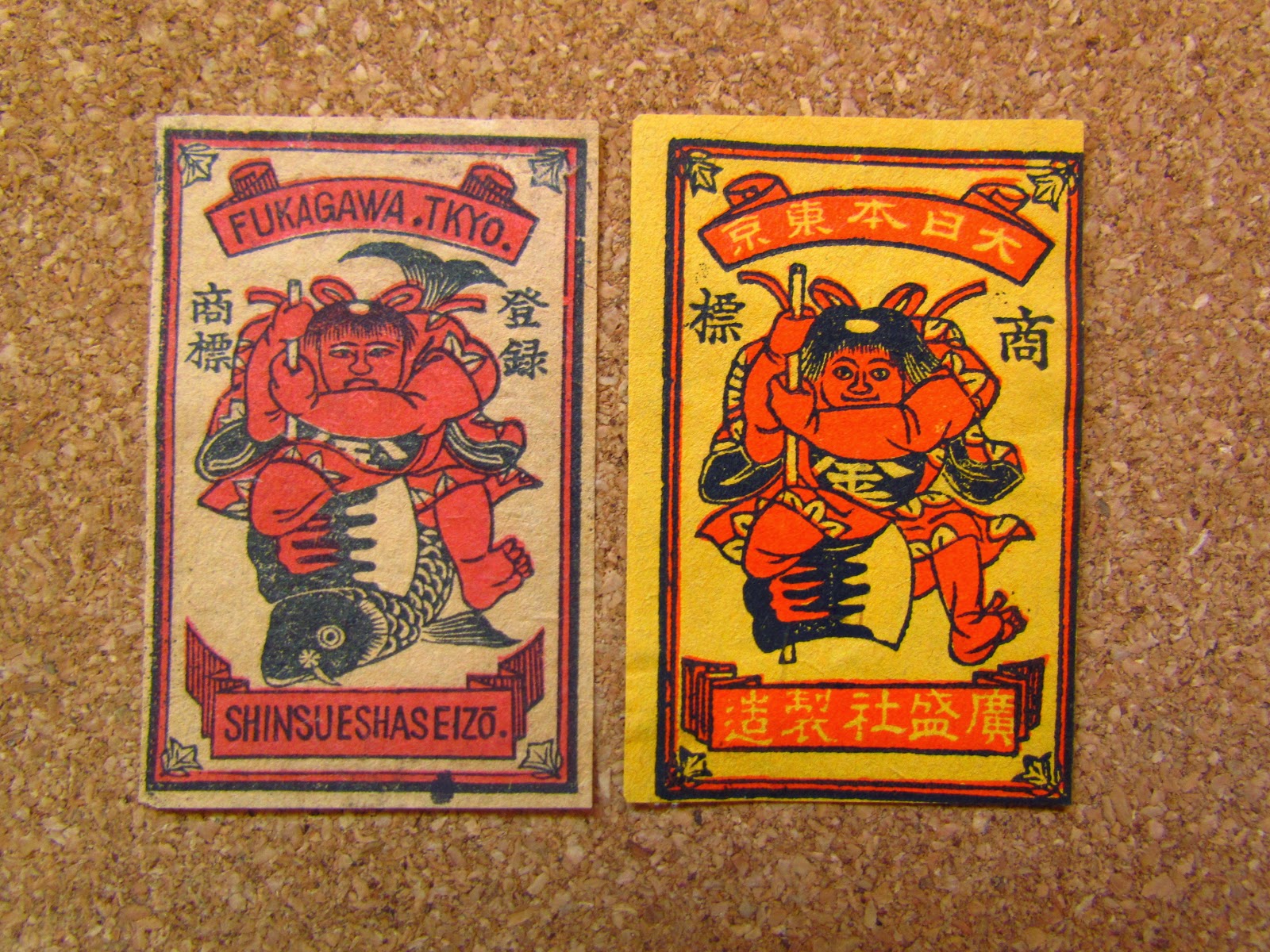 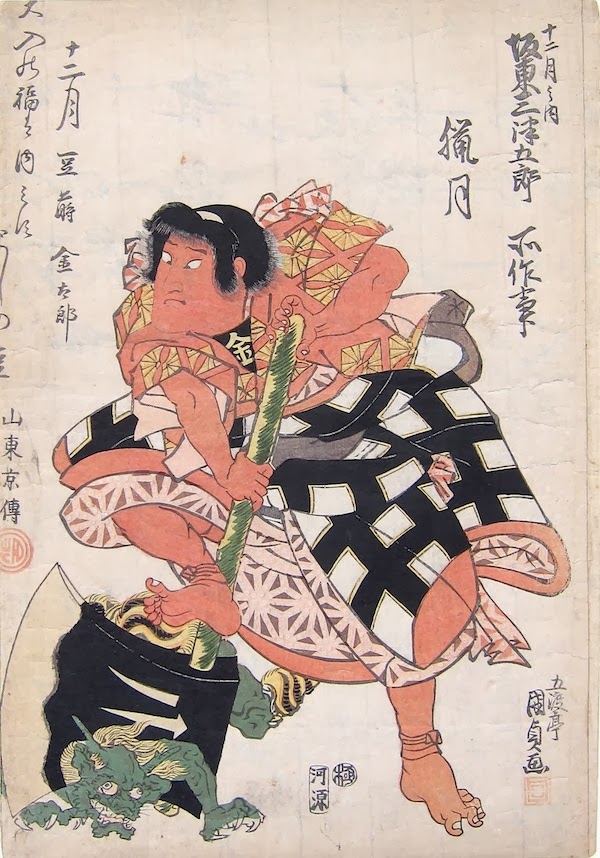 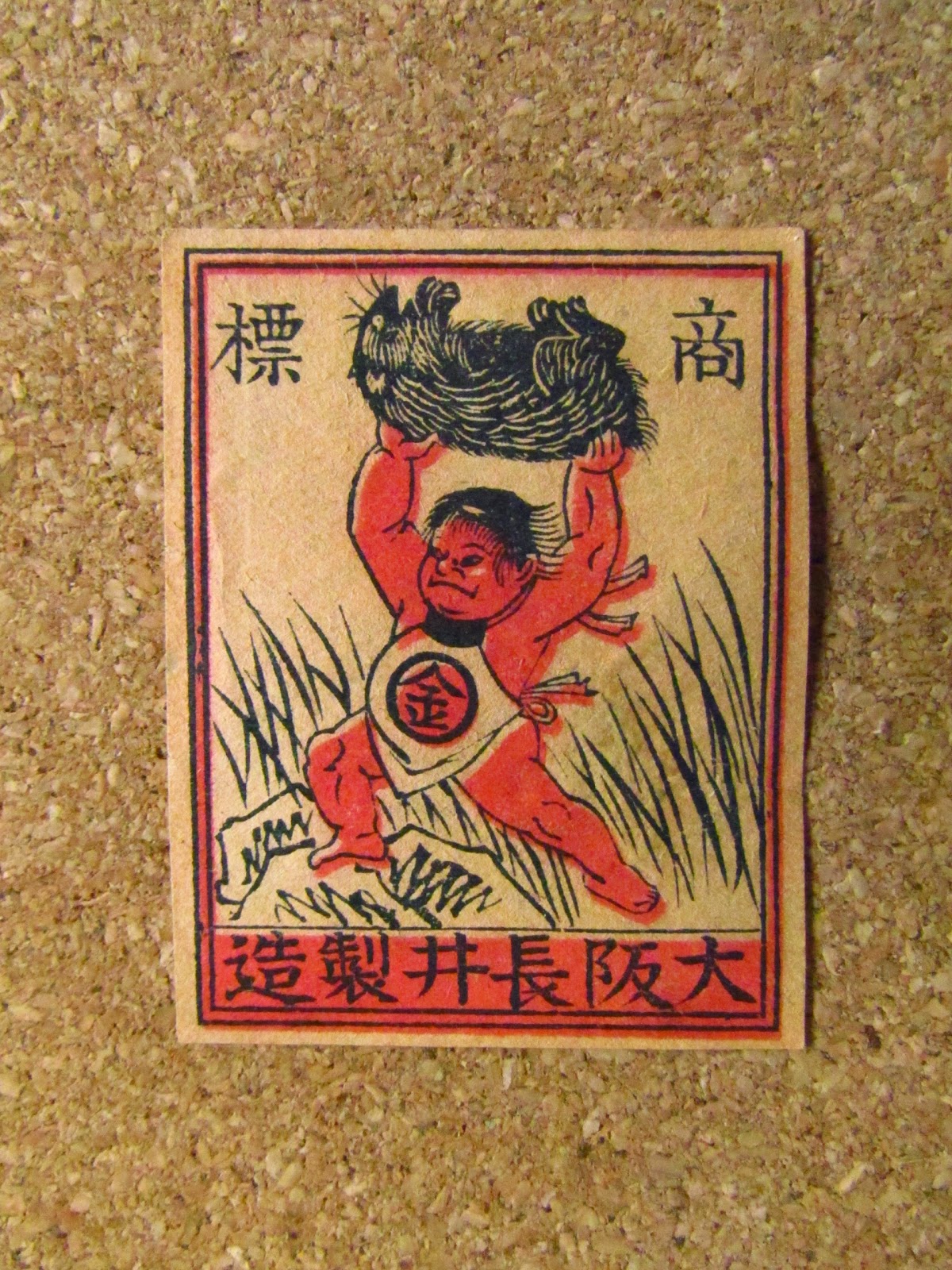 What is it? A wild Cat, a long little Tiger or a Mongoose? 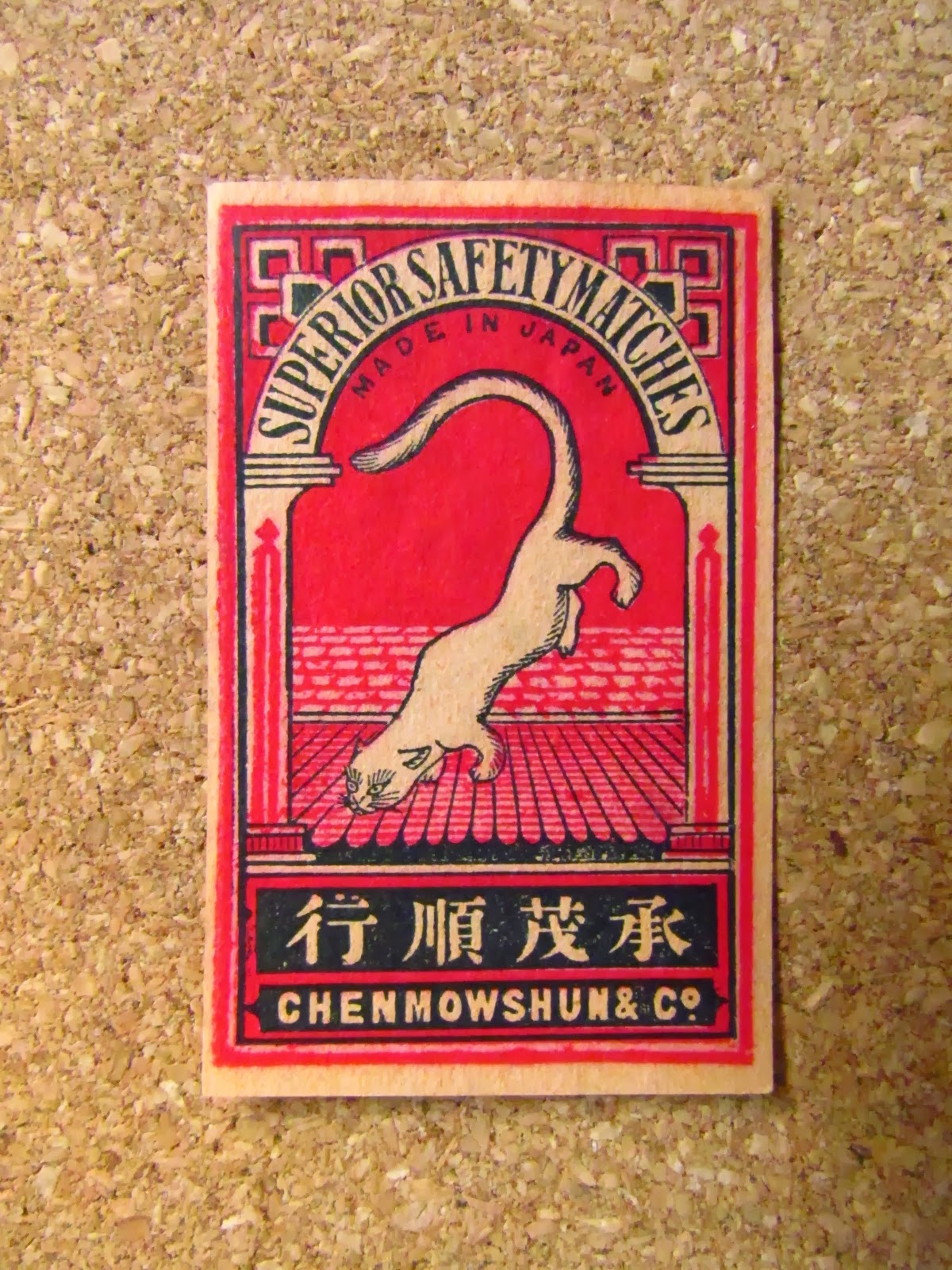 Email ThisBlogThis!Share to TwitterShare to FacebookShare to Pinterest
Labels: Cat, Chenmowshun and Co.

Please help the little Foo Dog who hides inside the flowers pot to get some fresh air! 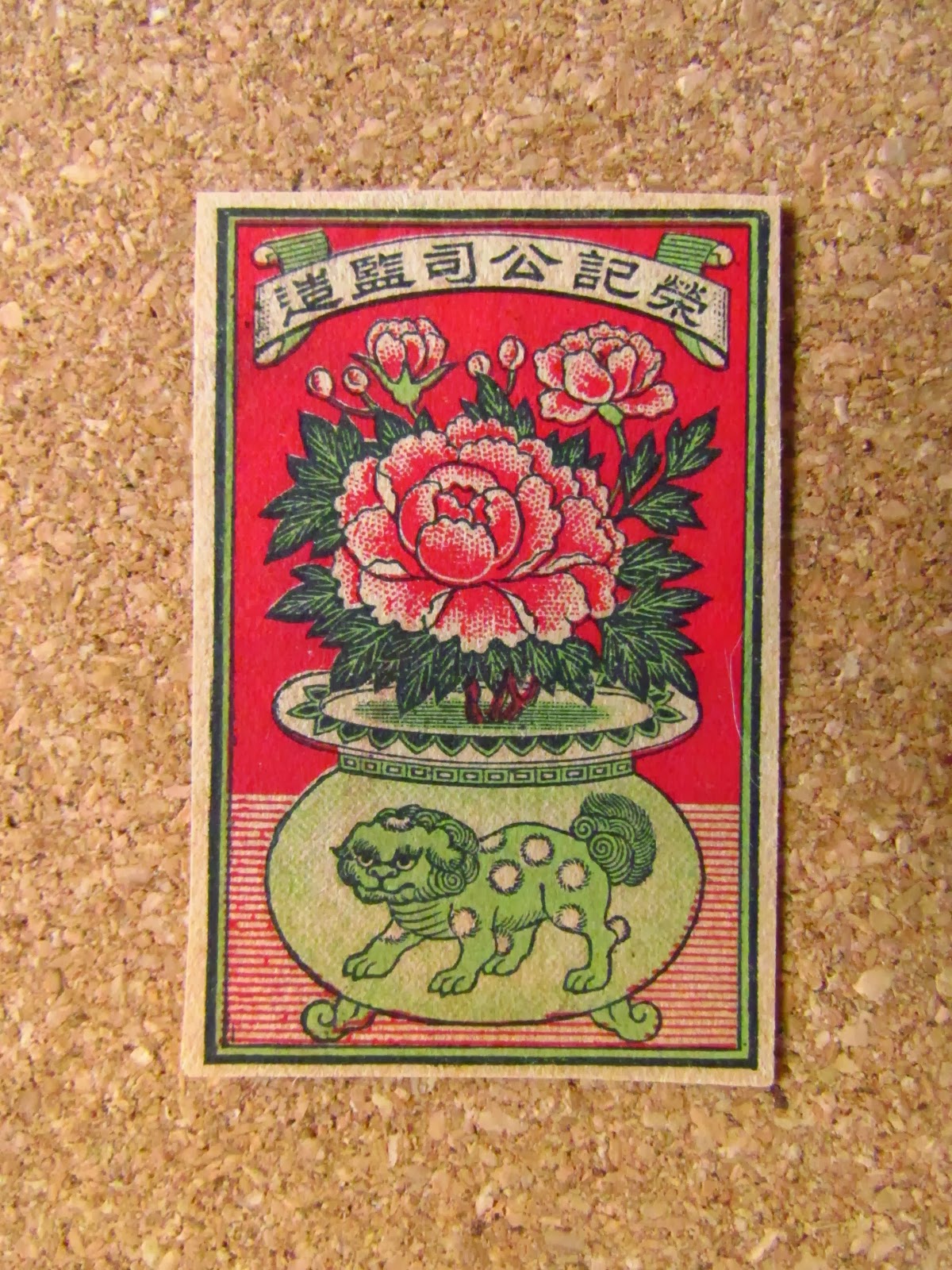 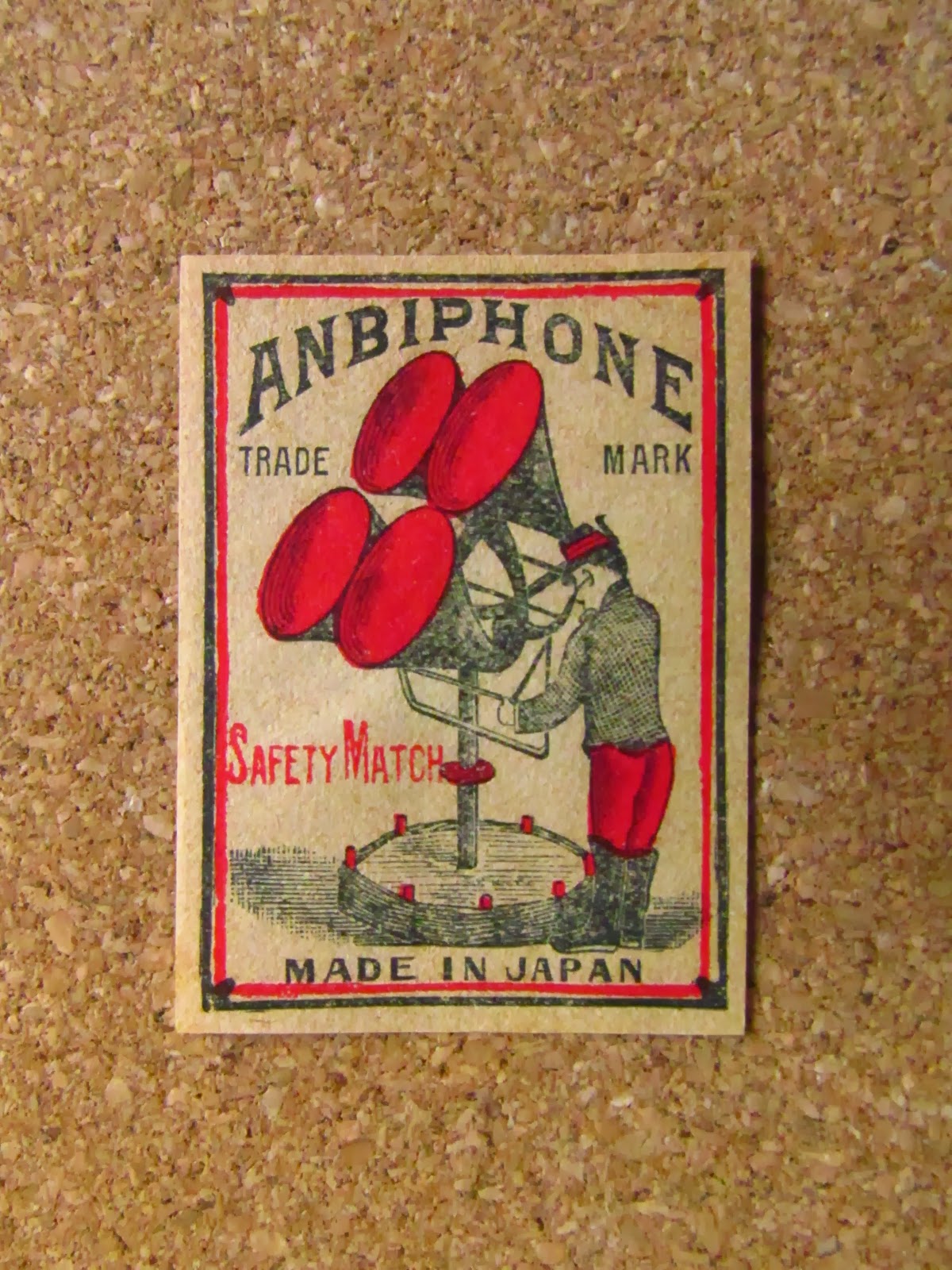 Billiken - The "no worry" Doll

The Billiken was a charm doll created by an American art teacher and illustrator, Florence Pretz of Kansas City, Missouri, who is said to have seen the mysterious figure in a dream. In 1908, she obtained a design patent on the ornamental design of the Billiken, who was elephant-like with pointed ears, a mischievous smile and a tuft of hair on his pointed head. His arms were short and he was generally sitting with his legs stretched out in front of him. To buy a Billiken was said to give the purchaser luck, but to have one given would be better luck.[3] The image was copyrighted and a trademark was put on the name. After a few years of popularity, like other fad toys, the Billiken faded into obscurity.. Read more from Wikikpedia

Throughout Japan representations of the Billiken were enshrined. Pre-World War II statues of the Billiken can be found in Kobe city's Chinju Inari and Matsuo Inari shrines. Both of these statues were removed from display for many years at the onset of the war when foreign deities fell out of favor.
The most famous representation of the Billiken was in an amusement park, Luna Park, in the Shinsekai district of Osaka, Japan. In 1912, he was enshrined in the park as a symbol of Americana and there was revered as "The God of Things As They Ought to Be". Popular Billiken souvenirs in the park included dolls and manju (sweet buns filled with red paste). When the park closed in 1923, the wooden statue of the Billiken went missing.
A replica of the statue was placed in the second-generation Tsutenkaku Tower in 1980. Due to wear (particularly to the soles of the feet), the dark, worn statue was replaced in May 2012 with a new one. Presently he resides on the fifth floor observation deck and has become closely associated with the tower. Each year thousands of visitors place a coin in his donation box and rub the soles of his well-worn feet to make their wishes come true. In October 2008, the Billiken of Tsutenkaku took a journey all the way from Japan to its founding city of St. Louis where it was visited by students of St. Louis University High School, whose mascot is also the billiken.
The statue was a permanent fixture in the tower until September 2005 when it made its first departure and was taken, as an ambassador of sorts, to Shibuya's Tokyu department store in Tokyo as a part of a fair to promote Naniwa (traditional Osaka) culture. As a part of the cultural exchange, a replica of the statue of Shibuya's most famous dog, Hachikō, was sent to Osaka.
The Billiken was a star in Sakamoto Junji's 1996 comedy Billiken in which the statue is restored to the Tsutenkaku in an effort to revive the popularity of the tower and save Shinsekai.
The Billiken also became the namesake of the Japanese toy & model manufacturing company of the same name.

And 2 versions of the label from Belgium and Sweden: 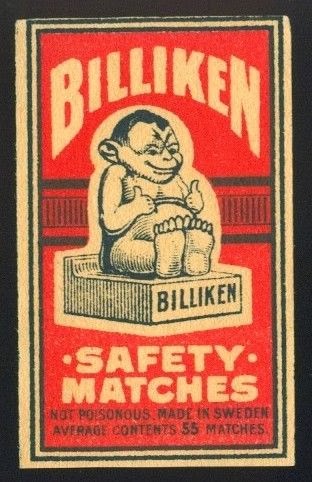 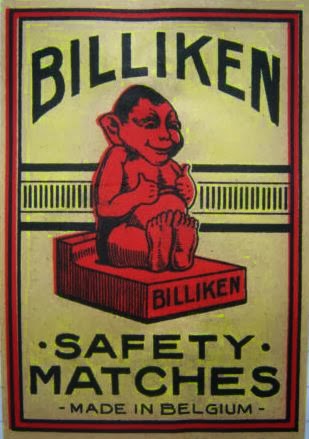 It's scary to throw garbage into this Trash can...You may loose your hand! 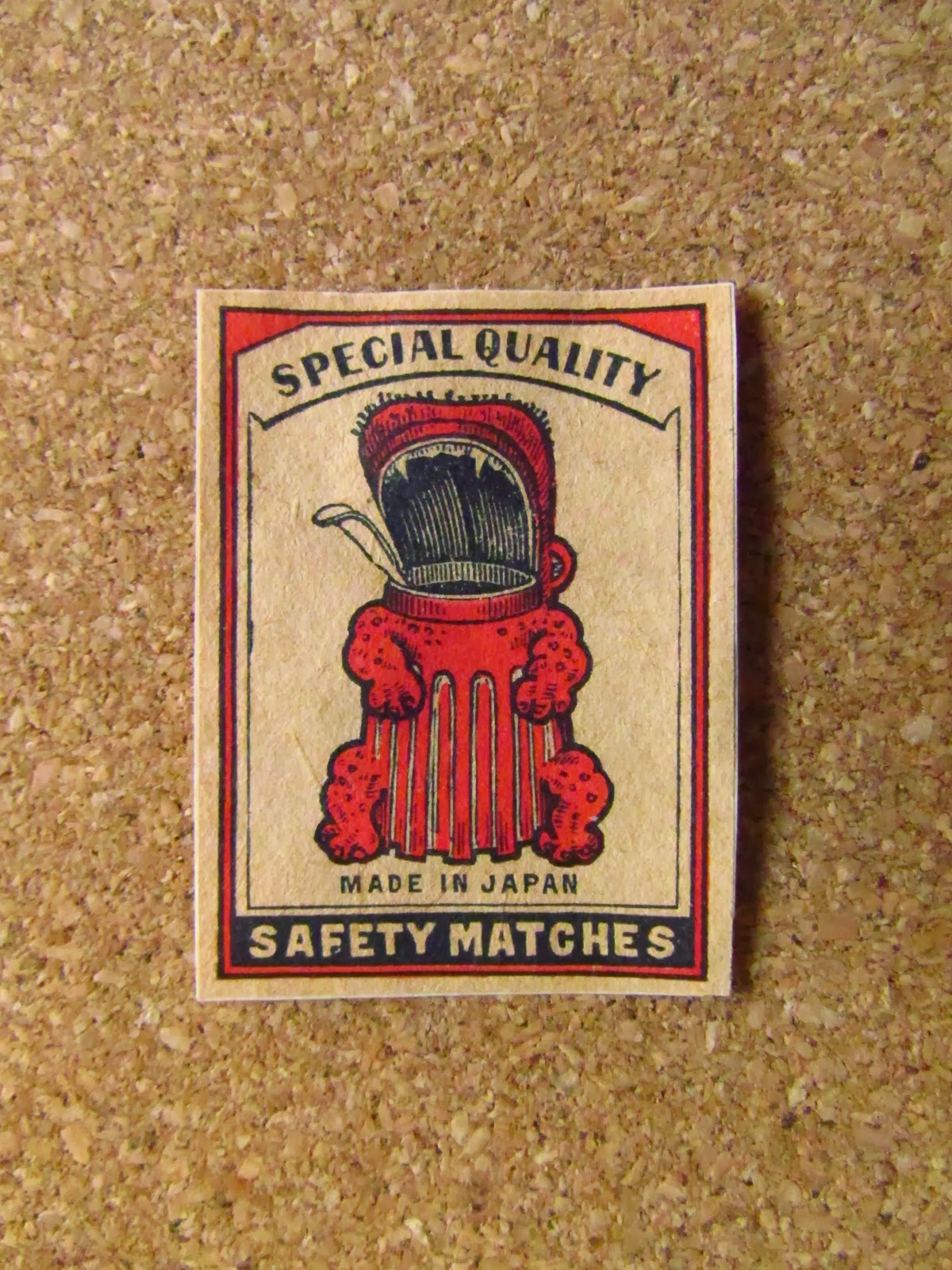 Email ThisBlogThis!Share to TwitterShare to FacebookShare to Pinterest
Labels: Hippo, Japan, Trash can 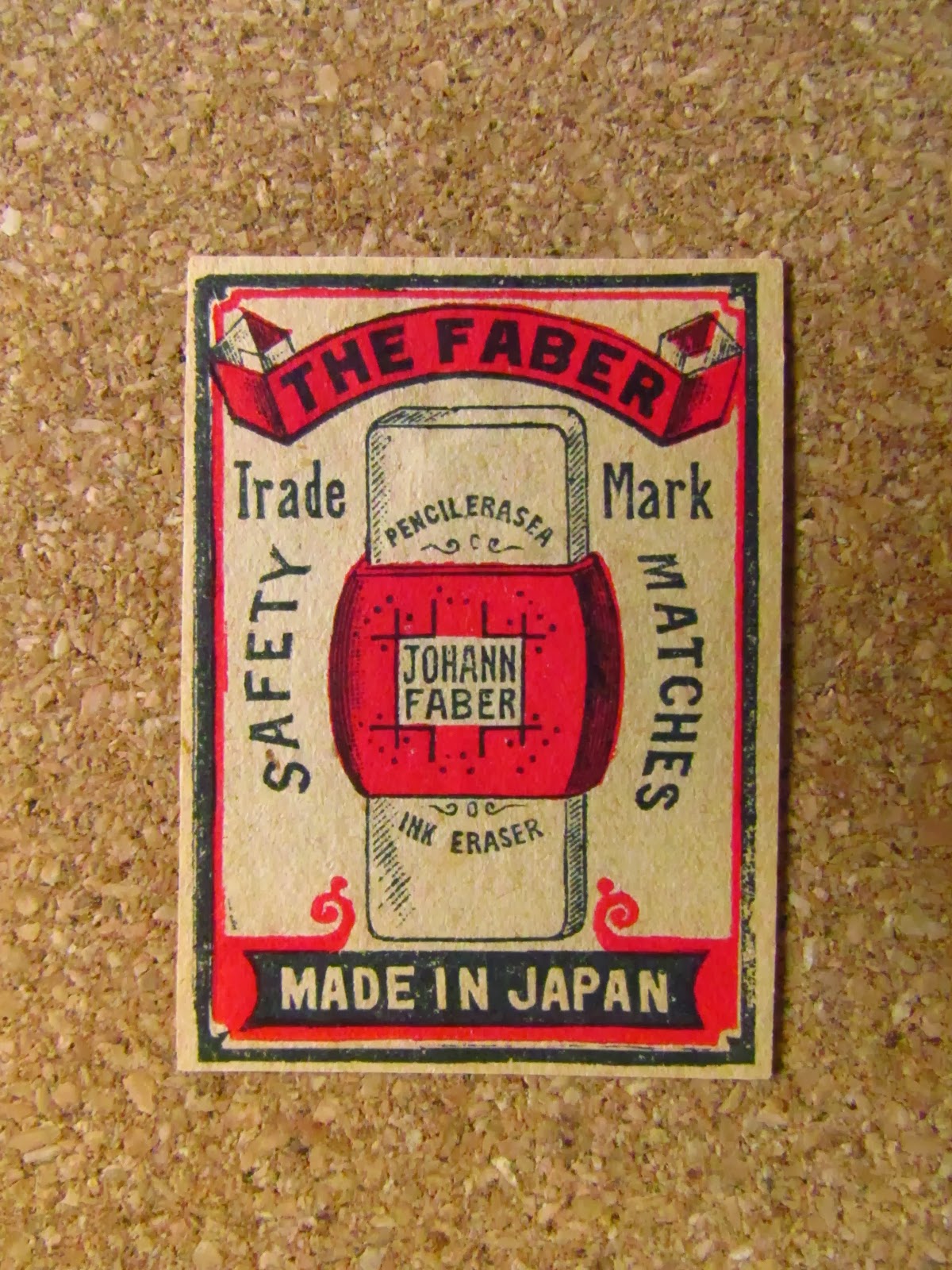