A matchbox label made in Occupied Japan 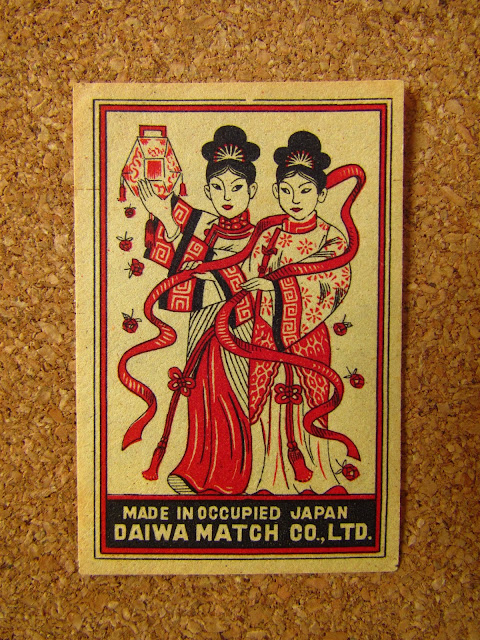 From Wikipedia, the free encyclopedia

At the end of World War II, Japan was occupied by the Allied Powers, led by the United States with a contribution from the British Commonwealth. This foreign presence marked the first time in its history that the island nation had been occupied by a foreign power. The occupation transformed Japan into a democracy modeled somewhat after the American New Deal.

The San Francisco Peace Treaty signed on September 8, 1951 marked the end of the Allied occupation, and after it came into force on April 28, 1952, Japan was once again an independent country, save for the Ryukyu Islands.

Made in Occupied Japan was printed on pottery, porcelain, toys, and other goods made during the American occupation of Japan after World War II, from 1947 to 1952. Collectors now search for these pieces. The items were made for export.