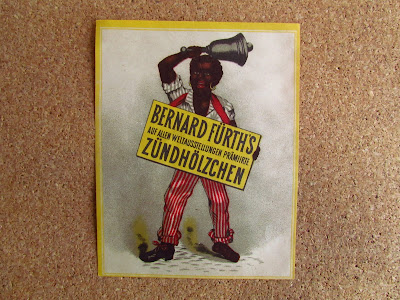 The history of the production of SOLO Sušice matches

October 31, 1839 - Vojtěch Scheinost is officially named match manufacturer by the city magistrate. This act by the city magistrate gave locals new ways of earning their livelihoods.
December 29, 1842 - The city magistrate grants Bernard Fürth the right to produce matches.
1843 - Bernard Fürth becomes the owner of the firm and Vojtěch Scheinost becomes manager and technical director.  The ambitious Bernard Fürth manages a branch in Zlata Koruna, which will be in operation until 1876.
June 19, 1844 - Bernard Fürth is given permission to build a factory along the road to Dobršín, at the present site of the SOLO SIRKÁRNA company. By December 9, 1844 the newly-completed factory was ready to host a ball attended by Catholic and Jewish residents.
June 19, 1847 - Bernard Fürth is given permission to enlarge the factory with a new wing on the Hrádecká Street side of the building. 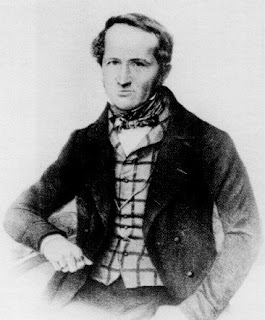 1903 – The SOLO Match and Wax Factory Corporation is founded, with its headquarters at Vienna. This conglomerate includes the six largest match producers in the Austro-Hungarian Empire, and both of the Sušice match factories are part of the company. 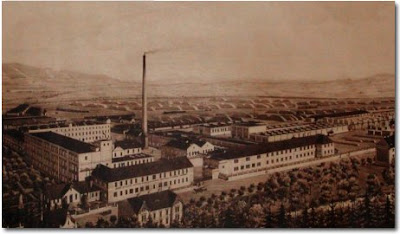