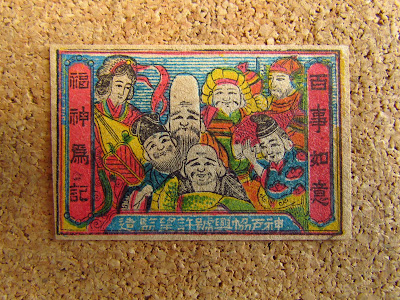 Commonly referred to in English as the Seven Lucky Gods, refer to the seven gods of good fortune in Japanese mythology and folklore. They are often the subject of Netsuke carvings and other representations.

Each has a traditional attribute:
Hotei - the fat and happy god of abundance and good health
Jurōjin - god of longevity
Fukurokuju - god of happiness, wealth and longevity
Bishamonten - god of warriors
Benzaiten (Benten-sama) - goddess of knowledge, art and beauty, especially music
Daikokuten (Daikoku) - god of wealth, commerce and trade. Ebisu and Daikoku are often paired and represented as carvings or masks on the walls of small retail shops
Ebisu - god of fishers or merchants, often depicted carrying a sea bream

(from Japanese fuku, "happiness"; roku, "wealth"; and ju, "longevity") is one of the Seven Lucky Gods in Japanese mythology. It has been theorized that he is a Japanese assimilation of the Chinese Three Star Gods (Fulushou) embodied in one deity. Most related in appearance to the Chinese star god Shou, he is the God of wisdom and longevity. According to some, before attaining divinity, he was a Chinese hermit of the Song Dynasty and a reincarnation of the Taoist god Xuanwu. It is said that during his human incarnation, he was a sennin; a philosopher who could exist without eating food. 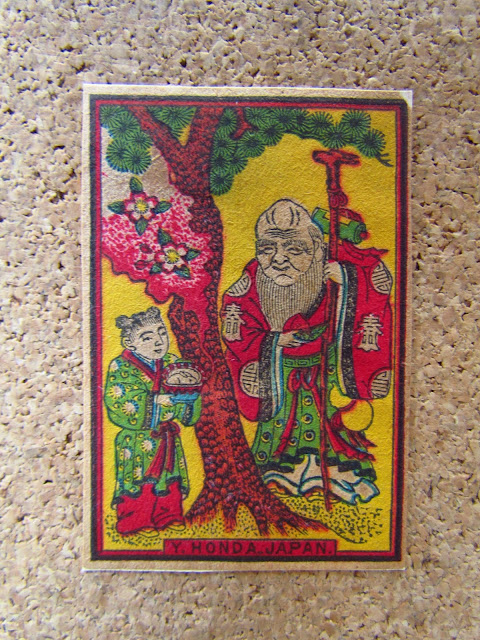 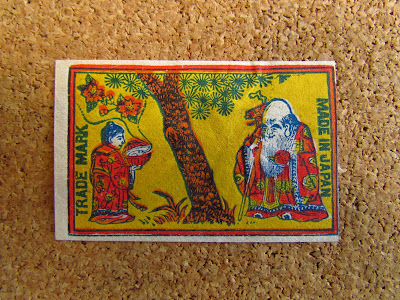 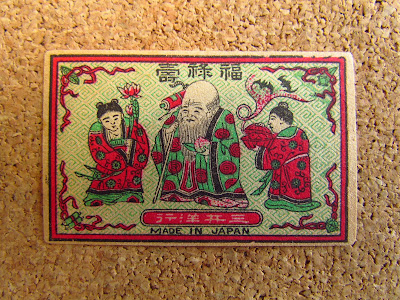 is the Japanese name for the Hindu goddess Saraswati. Worship of Benzaiten arrived in Japan during the 6th through 8th centuries, mainly via the Chinese translations of the Sutra of Golden Light, which has a section devoted to her. She is also mentioned in the Lotus Sutra and often depicted holding a biwa, a traditional Japanese lute, in contrast to Saraswati who holds a stringed instrument known as a veena. Benzaiten is a highly syncretic entity with both a Buddhist and a Shinto side.

In Japan, Daikokuten (大黒天), the god of great darkness or blackness, is one of the Seven Gods of Fortune. Daikokuten evolved from the Hindu deity Shiva and became intertwined with the Shinto god Ōkuninushi.[1] The name is the Japanese equivalent of Mahākāla, another name for Shiva.[citation needed]

The god enjoys an exalted position as a household deity in Japan. Daikoku's association with wealth and prosperity precipitated a custom known as fuku-nusubi, or "theft of fortune". This custom started with the belief that he who stole divine figures (gods and goddesses) was assured of good fortune, if not caught in the act of stealing. In the course of time, stealing divine images became so common a practice in Japan that the Toshi-no-ichi or the "year-end-market" held in the Asakusa Kannon temple became the main venue of the sale and disposal of such images by the fortune-seekers. Many small stalls were opened where articles including images of Daikoku were sold on the eve of New Year celebrations. 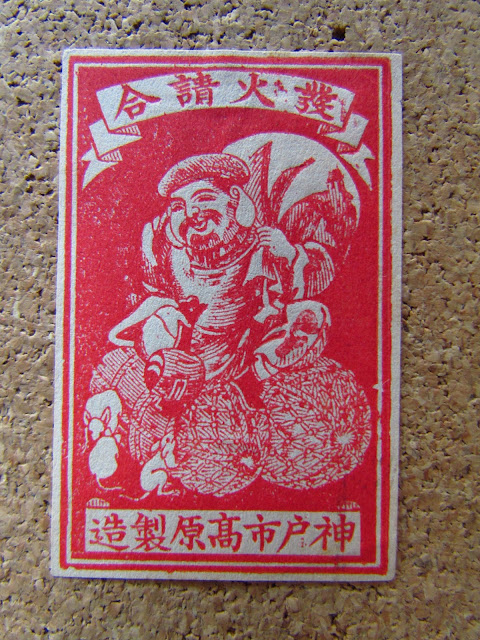 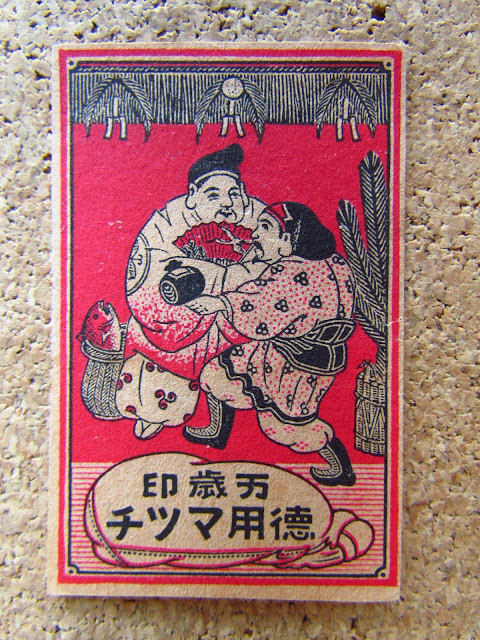