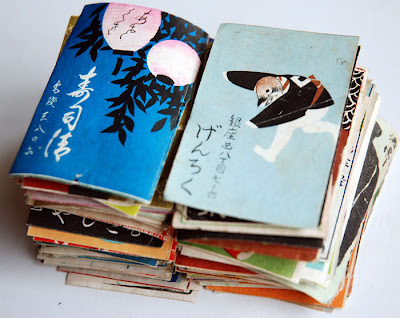 ﻿﻿According to "Match World" virtual museum, advertising matches and premium matches started to be manufactured around 1900's.
In the beginning, a small space on the match was not considered to be effective for advertising, so only a few of them were manufactured. However, the advertising power began to be recognized gradually; soon match advertisement was a fad, and companies in all types of business employed it to give matches away competitively, which people welcomed very much since matches were necessity in every day life.
Read more about advertising on Matchboxes in Japan: http://server18.joeswebhosting.net/~xx9185/english/info/index.html


Masao Shimojima's, on his book "The Art of Japanese Matcbox Labels" describes the rise of cafes, bars, coffee shops and restaurants in the post-World War I period as war weary people sought to escape the pressures of life. They were "enthusiastic about visiting cafes or beer halls for an easy pastime and to seek temporary peace". This became even more pronounced after the Great Earthquake of 1923 when nudes and other risque artwork became popular on matchbox labels.

Young designers trained in Germany and Europe returned to Japan and produced elegant advertising for large companies such as Shiseido. Local artists and painters were both influenced by these national brands and spurred to produce more original designs. Many of these designs still showed the asymmetry and stylized flat shapes typical of Japanese woodblock prints. Some had amazingly clever use of only red and black ink colors while others used gold and silver metallic inks to add to their palette.

The Japanese matchbox labels are breathtaking in their stark beauty and simplicity: just a hand holding a glass or a dancing figure frozen in time. They were only low end ephemera but their reflection on the culture that produced them speaks of a world long gone. 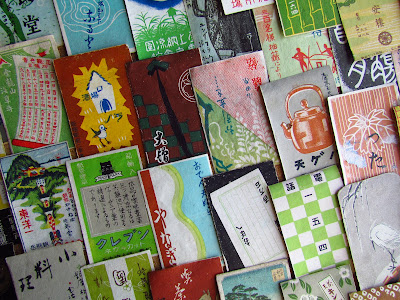 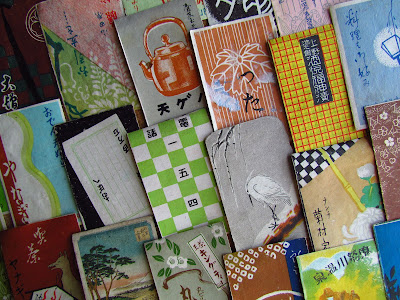 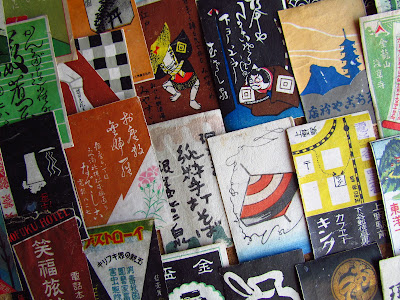 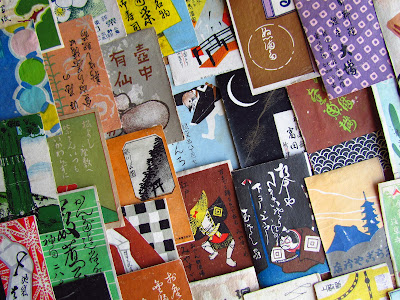 SEO is a method of doing advertisement on the plate forum of internet. Its not easy to do and get benefits from the applying methods.
Keyword research is a part of SEO method So, it is necessary to do seo keyword research

Bluehost is definitely one of the best website hosting company with plans for any hosting requirments.