"The turtle with the hairy tail" - The Minogame

The minogame (蓑亀?), which is so old it has a train of seaweed growing on its back, is a symbol of longevity and felicity. A minogame has an important role in the well-known legend of Urashima Tarō.
According to traditional Japanese beliefs, the tortoise (turtle) is a haven for immortals and the world mountain, and symbolizes longevity, good luck, and support. It is the symbol of Kumpira, the god of seafaring people.
The tortoise is a favored motif by netsuke-carvers and other artisans, and is featured in traditional Japanese wedding ceremonies. There is also a well-known artistic pattern based on the nearly hexagonal shape of a tortoise’s shell. These patterns are usually composed of symmetrical hexagons, sometimes with smaller hexagons within them. 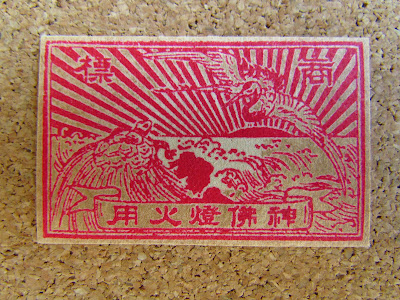 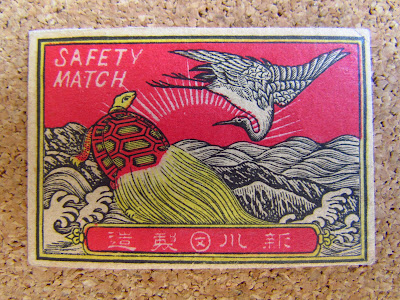