The Japanese Warriors - themes associated with Wars, Military, Patriotism etc. are very popular among the collectors of Japanese labels

Samurai (侍?), usually referred to in Japanese as bushi (武士?, [bu͍ꜜ.ɕi̥]) or buke (武家?), were the military nobility of medieval and early-modern Japan. According to translator William Scott Wilson: "In Chinese, the character 侍 was originally a verb meaning to wait upon or accompany persons in the upper ranks of society, and this is also true of the original term in Japanese, saburau. In both countries the terms were nominalized to mean "those who serve in close attendance to the nobility," the pronunciation in Japanese changing to saburai. According to Wilson, an early reference to the word "samurai" appears in the Kokin Wakashū (905–914), the first imperial anthology of poems, completed in the first part of the 10th century (wikipedia - all right reserved). 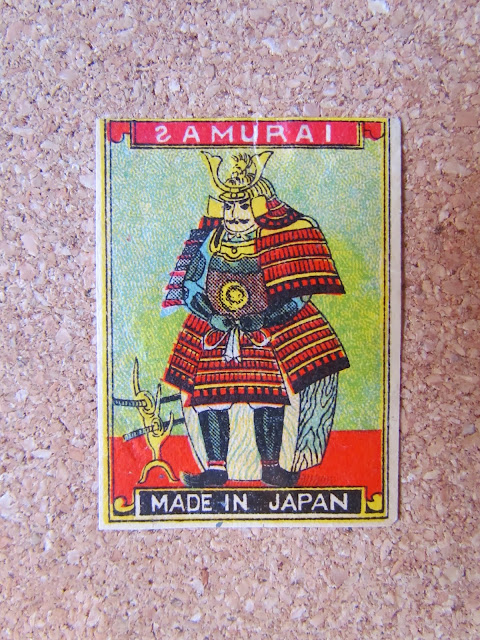 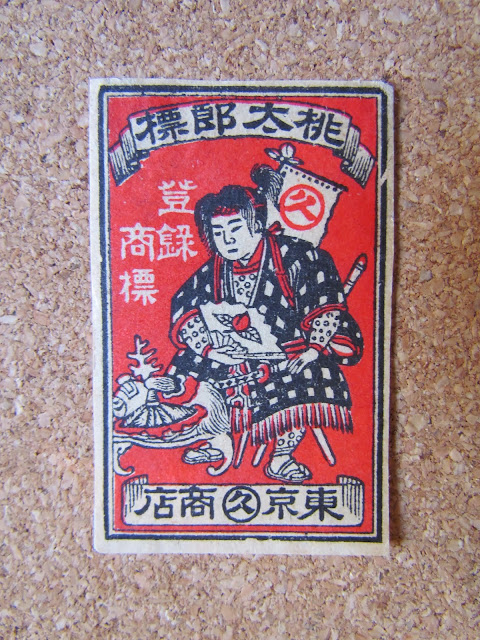 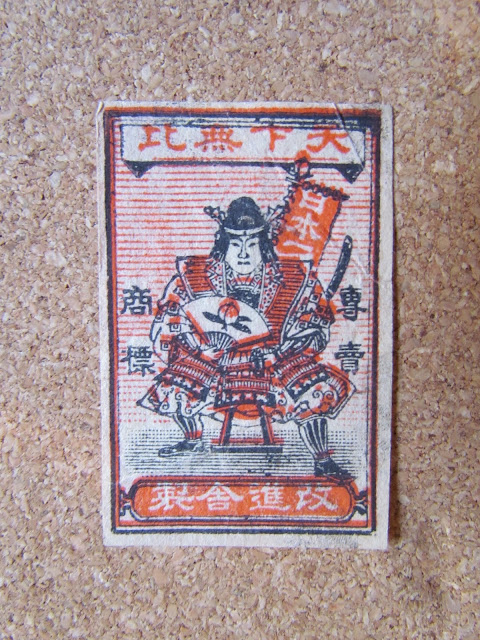 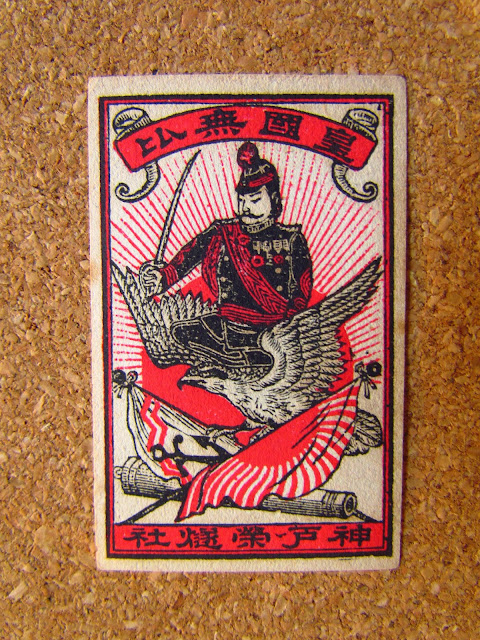