Mifal HaPayis is the national lottery of Israel. Most gambling is illegal in Israel. The only body licensed to provide betting services is Mifal HaPayis.
Mifal HaPayis was established in August 1951 to recruit funding for the construction of a hospital in Tel Aviv. At first, the project's profits were used only for healthcare applications. Later on, when Mifal HaPayis became a national lottery organization, its support was extended to projects in the fields of education, recreation, and the arts. (From Wikipedia, the free encyclopedia). 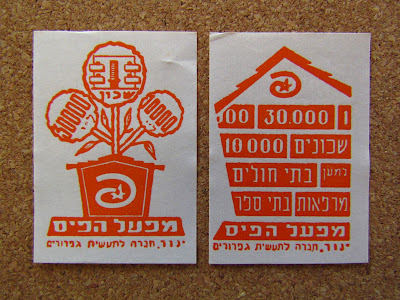 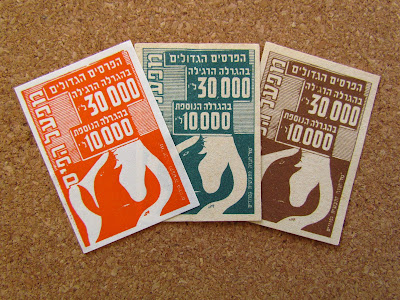 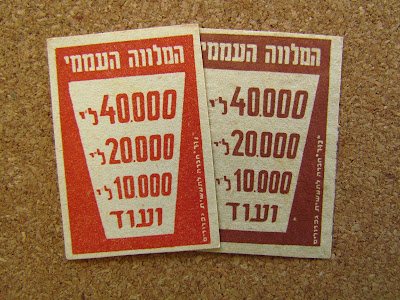 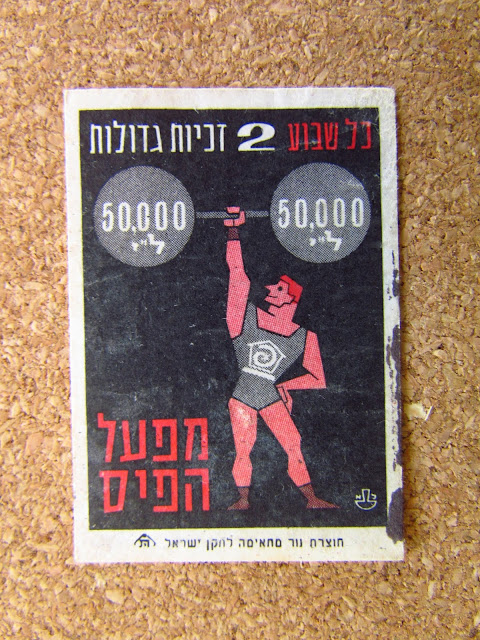 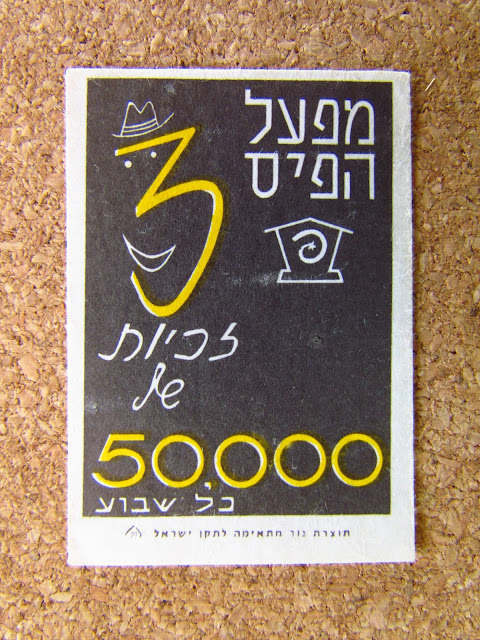 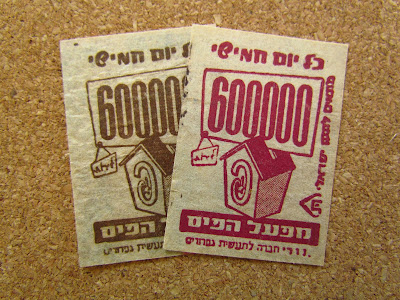 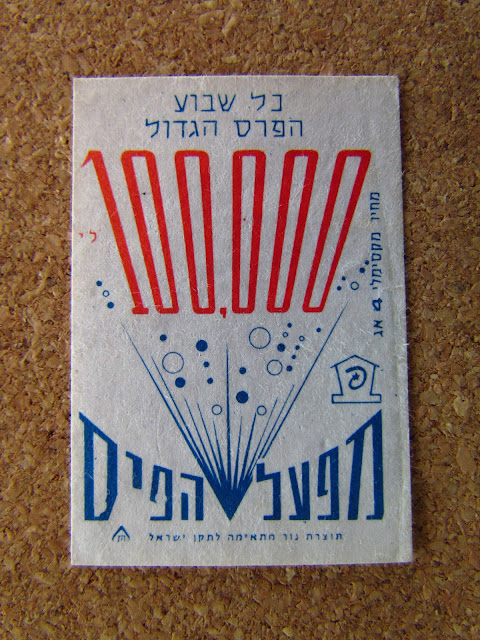 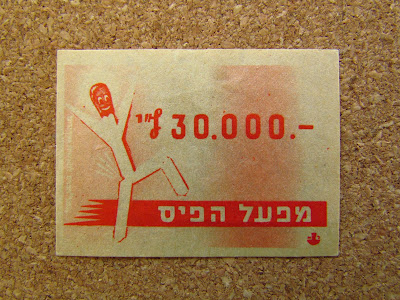 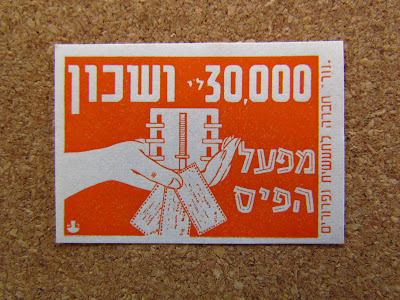 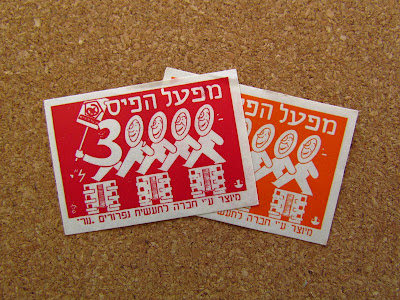