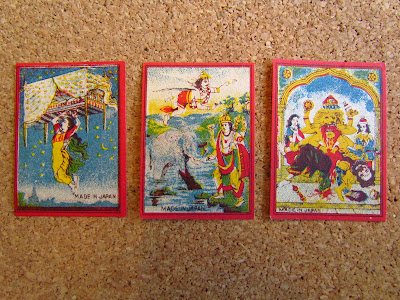 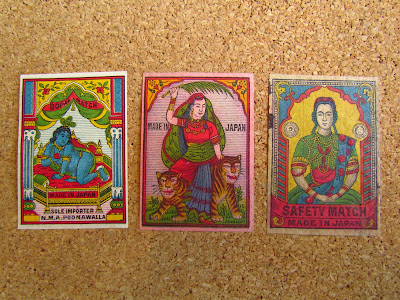 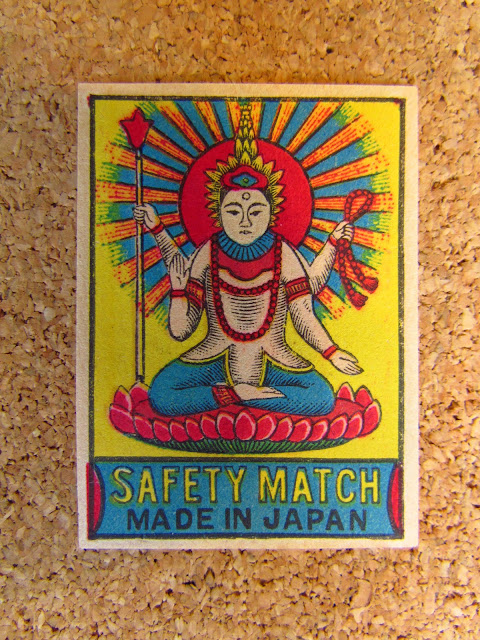 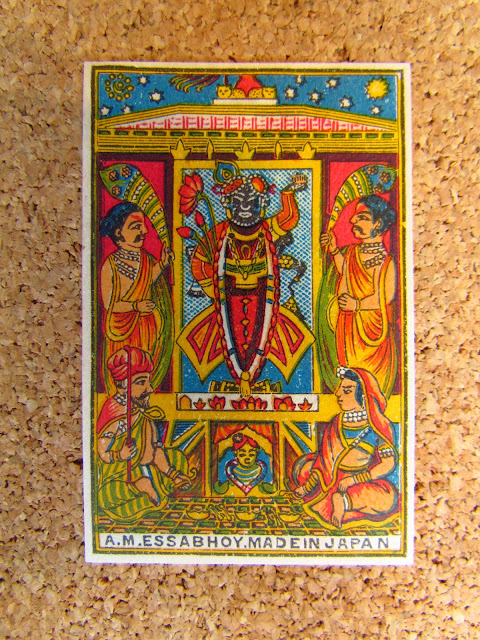 Shiva
"(Sanskrit: शिव Śiva, meaning "auspicious one") is a major Hindu deity and is "the Destroyer" or "the Transformer" among the Trimurti, the Hindu Trinity of the primary aspects of the divine. He is considered the Supreme Godwithin Shaivism, one of the three most influential denominations in Hinduism, where as in other branches of Hinduism such as in the Smarta tradition, he is regarded as one of the five primary forms of God."  - Wikipedia 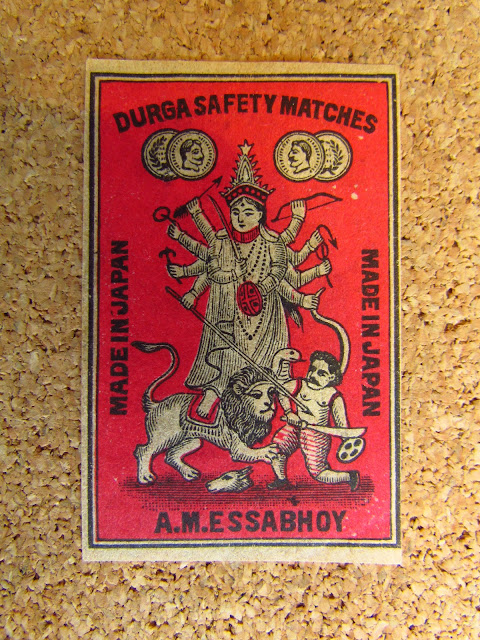 Kali
"(Sanskrit: काली, IPA: [kɑːliː]), also known as Kālikā (Sanskrit: कालिका), is the Hindu goddess associated with empowerment,shakti. The name Kali comes from kāla, which means black, time, death, lord of death, Shiva. Since Shiva is called Kāla—the eternal time—Kālī, his consort, also means "Time" or "Death" (as in time has come). Hence, Kāli is the Goddess of Time and Change. Although sometimes presented as dark and violent, her earliest incarnation as a figure of annihilator of evil forces still has some influence. Various Shakta Hindu cosmologies, as well as Shākta Tantric beliefs, worship her as the ultimate reality orBrahman. She is also revered as Bhavatārini (literally "redeemer of the universe"). Comparatively recent devotional movements largely conceive Kāli as a benevolent mother goddess."  - Wikipedia 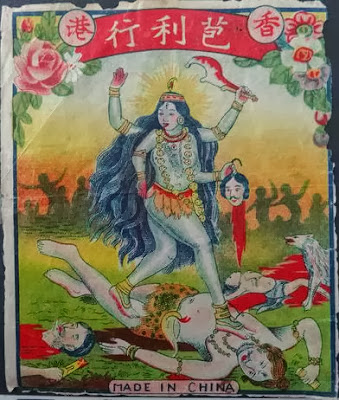 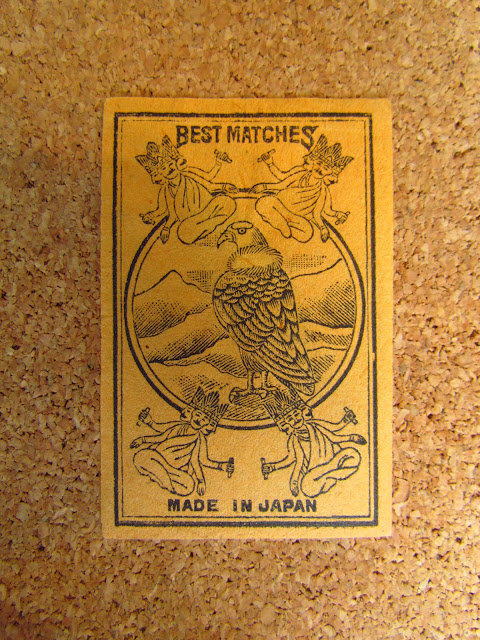 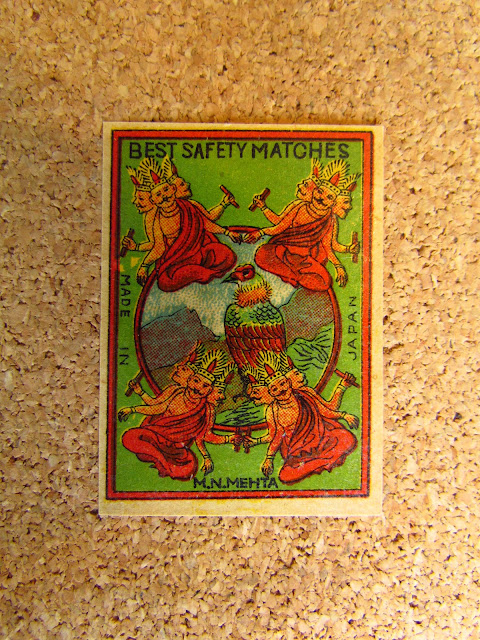 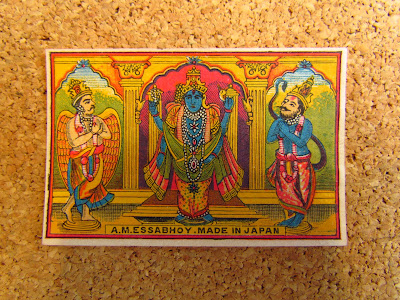 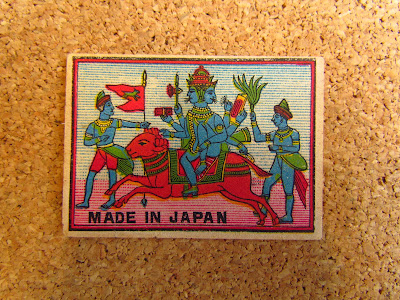