The "Five-Colored Flag" was used as a national flag of the Republic of China from the inception of the Republic in 1912 until the demise of the warlord government in 1928.

The "Five-Colored Flag" Used mainly in Shanghai and eastern parts of northern China until 1928. This flag was widely flown even before the founding of the Republic of China by Chinese on the eastern coast and garnered the greatest respect at the founding of the ROC. Stripes represent the five great races in China's history, according to Dr. Sun Yat-sen: red for Han Chinese, yellow to represent Manchus, blue as Mongols, white for both Huis and Uyghurs, and black for Tibetans. 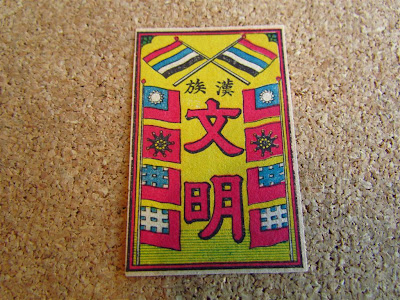 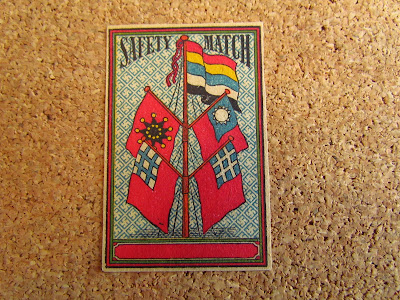